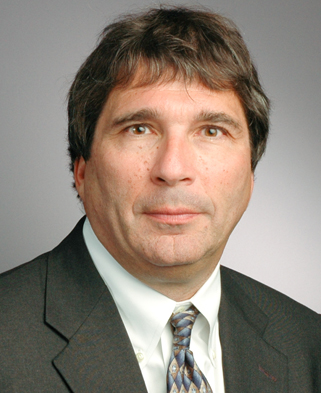 
Steve Luparello, General Counsel of Citadel, was Director of Trading and Markets Division at U.S. Securities and Exchange Commission since March 2014. He was a Partner in Washington, D.C. office, at WilmerHale specializing in broker-dealer compliance and regulation, securities litigation and enforcement. Mr. Luparello joined WilmerHale after 16-year career at the Financial Industry Regulatory Authority (FINRA) and the National Association of Securities Dealers (NASD). Mr. Luparello served as Senior Executive Vice President of Regulatory Operations at Financial Industry Regulatory Authority.  Mr. Luparello served as Interim Chief Executive Officer of Financial Industry Regulatory Authority from January 2009 to March 16, 2009. Mr. Luparello joined the NASD in 1996 as vice president in the Office of Disciplinary Policy and was named head of its Market Regulation Department in 1999. Prior to that, Mr. Luparello was the chief of staff to then-CFTC Chairman Mary Schapiro. He spent nine years at the SEC, serving as branch chief in the Office of Inspections in the Division of Market Regulation, now the Division of Trading and Markets. He served as Vice Chairman of FINRA. As FINRA’s Vice Chairman, Mr. Luparello was responsible for its examination, enforcement, market regulation, international and disclosure programs. He played a key role in the creation of FINRA’s Office of the Whistleblower and its Office of Fraud Detection and Market Intelligence, and led the development of its Order Audit Trail System (OATS) and SONAR, technology used to monitor securities markets and detect suspicious trading. He served as a Director of The Depository Trust & Clearing Corporation since April 27, 2009. Mr. Luparello received his B.A. from LeMoyne College in 1981 and his law degree from Washington and Lee University in 1984.