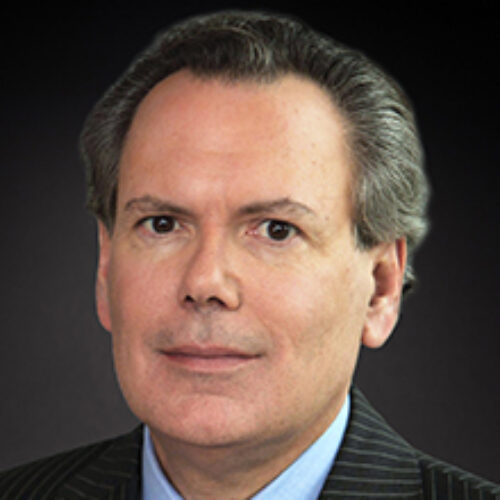 Mr. Bentsen is President and CEO of SIFMA. Mr. Bentsen is also the CEO of the Global Financial Markets Association (GFMA), SIFMA’s global affiliate, Chair of the International Council of Securities Associations (ICSA), Co-Chair of the British American Finance Alliance (BAFA), a coalition of 19 British and American trade associations and industry bodies representing both financial and professional services, and Chairman of Engage China, a coalition of 12 U.S. financial services trade associations united in support of high-level engagement with China. Previously, Mr. Bentsen served as President, and earlier as the Executive Vice President of Public Policy and Advocacy for SIFMA, responsible for SIFMA’s legal, regulatory, and legislative affairs and advocacy initiatives.

From 1995 to 2003, Mr. Bentsen served as a Member of the United States House of Representatives from Texas, where he sat on the House Financial Services Committee (and its predecessor House Banking and Financial Services Committee), and separately on the House Budget Committee. Mr. Bentsen was an active participant in the drafting and enactment of the Sarbanes-Oxley Act, the Gramm-Leach-Bliley Act, the Terrorism Risk Insurance Act and the Commodities Futures Modernization Act. During his tenure in the Congress, he played an active role in legislation and oversight of regulations affecting bank and thrift charters, federal deposit insurance, securities law, derivatives, and the federal government sponsored enterprises (Fannie Mae, Freddie Mac, and the FHLB system). Mr. Bentsen was also instrumental in the passage of the landmark Balanced Budget Act of 1997, particularly with respect to health care policy.

Prior to his service in Congress, Mr. Bentsen was an investment banker at George K. Baum & Co. and previously Drexel, Burnham Lambert, Inc., where he specialized in municipal and mortgage finance.

Mr. Bentsen is a Trustee of the Hirshhorn Museum and Sculpture Garden of the Smithsonian Institution and the Center for Congressional and Political Studies at the American University. He also serves on the boards of the United States Capitol Historical Society, the Memorial Foundation of the Martin Luther King, Jr. Memorial and the Committee on Capital Markets Regulation.

Mr. Bentsen has a B.A. from the University of St. Thomas and an M.P.A. from American University.

Ken Bentsen will be speaking at: